A HUGE milestone for one of the most endearing Progressians of all time!   This past Fall we celebrated a living legend of The Canadian Progress Club, Rob Maingot.    With the soothing sound of Bob Marley music playing in the background and appropriately themed, ’˜The Maingot Marley Night’, CPC — Halifax, surprised the Trinidadian-turned CANADIAN with ’˜one love’ and a roomful full of cheering friends to congratulate the former National President on an amazing 30 years of Progress (inducted Sept. 1987)!   With tropical decorations and our CPC — Halifax banners prominently displayed as part of the backdrop, the event was held in a private room at the Halifax Distilling Company and featured approximately 70 current and past members from across the Maritimes!  For those thirsty, a special one-of-a-kind, ’˜signature cocktail’ was even created in his honour – The OLD Maingot — cheers to that!

Rob was completely shocked by the ’˜surprise party’ with special thanks to his better half, Karen Ferguson (aka, Fergie), who was instrumental in helping to coordinate (scheme) and pull off such a great surprise, which was no small feat (for those wondering, he thought he was meeting up with some friends for a rum tasting event)!

At around 5:30pm on Friday, November 17th, 2017, the text came that Rob and Fergie would soon be arriving, which turned out to be a touch longer with a few comical false alarms in between due to Rob trying to find parking in downtown Halifax, which at times, is also no small feat!  Upon the guest-of-honour’s entrance, a huddled-up room of well-wishers erupted with cheers and applause’¦ and, for a brief moment, the ’˜Maingot-Man’ was even speechless!  Rob was then formally greeted by CPC — Halifax President, Glenn Semaniuk, who congratulated him on behalf of everyone and provided a special plaque to commemorate the occasion and milestone.  Once Rob was able to catch his breath and process what just happened, he spoke ’˜as only he can’ about what  a great honour it’s been to be a part of Progress for 30 years and how he couldn’t believe such a special party was organized on his behalf!

About the honoured guest:  Combine a winning personality with a willingness to put others first and you have Rob Maingot.  The veteran Progressian is  widely known as a ‘gentleman’ and ‘leader’ who’s been making a difference in the lives of ’˜those with special needs’ for the past 3 decades.  Rob has an outstanding track record of getting things done and usually does so with a smile on his face, which makes him so great to work with and be around!  As a proud member of The Canadian Progress Club, Rob has pretty much done it all, including serving as both a Club and National President.  Moreover, after all this time, Rob remains a very active member and this ‘Energizer Bunny’ of Progress shows no signs of slowing down as, among other things, he currently focuses his time, talent, and experience on ’˜The Club Inclusion’ – a not-for-profit organization that is proudly supported by CPC – Halifax, including a board position designated for our club, which Rob diligently occupies!

Thank you Rob for your many great years with many more ahead! 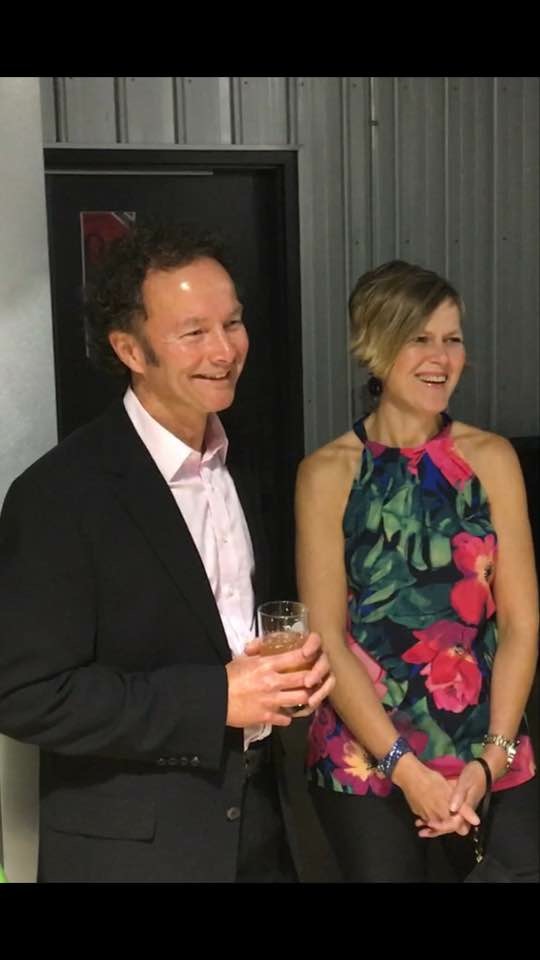 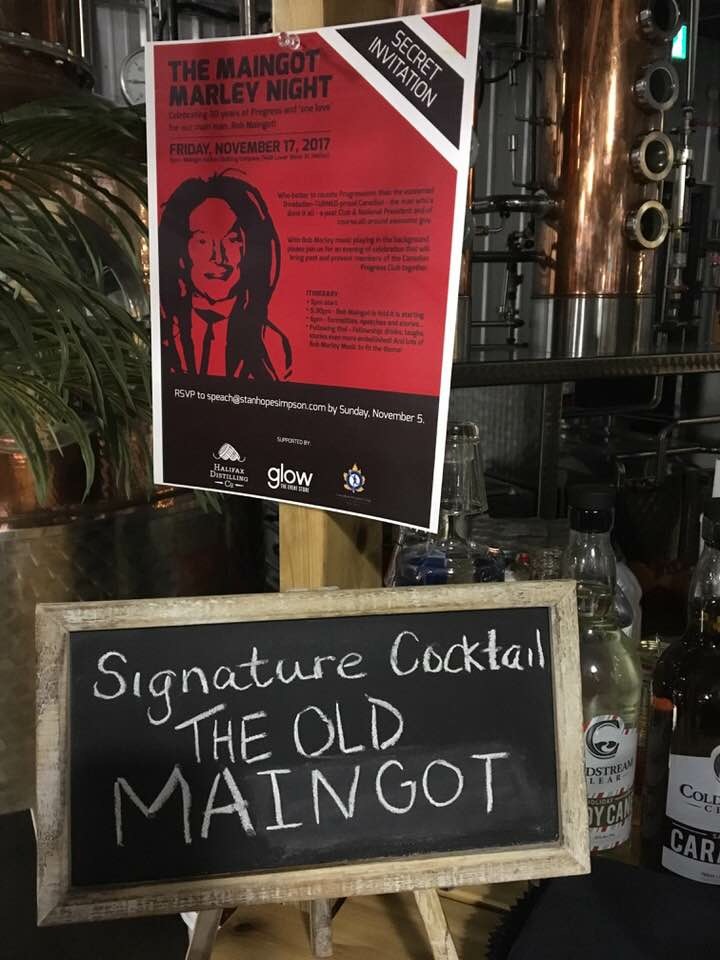