As some of you will recall, during strong financial times, when the Progress Clubs of Calgary were generating surplus charitable dollars beyond the immediate needs of our charities of choice we established the Canadian Progress Clubs of Calgary Foundation. This foundation was established to gather funds that were not allocated to operating expenses and raise further money where possible. The goal was to build a permanent home for BBBS which would attract matching Government grants. The biggest benefit we aimed for was to reduce their occupancy cost, the second highest cost element in their budget. An additional goal was to leave an enduring legacy from the contributing Progress Clubs in the form of a building (appropriately named). The contributing clubs were Calgary Downtown, Calgary Bow River, Calgary Stampede City, Calgary Eves and Calgary Uptown.

Due to a number of negative factors, included rising real estate prices getting ahead of our ability to raise needed funds, the change in financial times affecting our fundraising efforts coupled with the withdrawal of the government’s matching programmes, we could not meet our original objective, despite raising and accumulating over $631,000 over the years.

With the approval of the Members of the remaining participating Clubs in our Foundation, the Board, chaired by Tom Whitehead of Calgary Bow River, embarked on a new mandate that led to the establishment of the Canadian Progress Clubs of Calgary Legacy Fund. Its purpose is to provide a secure source of funds that will be used to develop, maintain and enhance the professional expertise of the social workers and supporting staff to provide one-on-one mentoring to children in need. Our charity of choice is Big Brothers and Big Sisters of Calgary, and this will establish a permanent connection with efforts of the Progress Club over the years.

This Progress Legacy Fund is established and is now managed by the Calgary Foundation and we look forward to a long association with them as they manage our funds.

The board is working to maximize the establishment of the Legacy Fund in the media, and it is one more Foundation that includes the one established by the Stampede City Club for the Children’s Hospital, that makes Calgary a better place to live, thanks all the Progressions in Calgary. I have attached some information regarding the Legacy Fund Appeal. 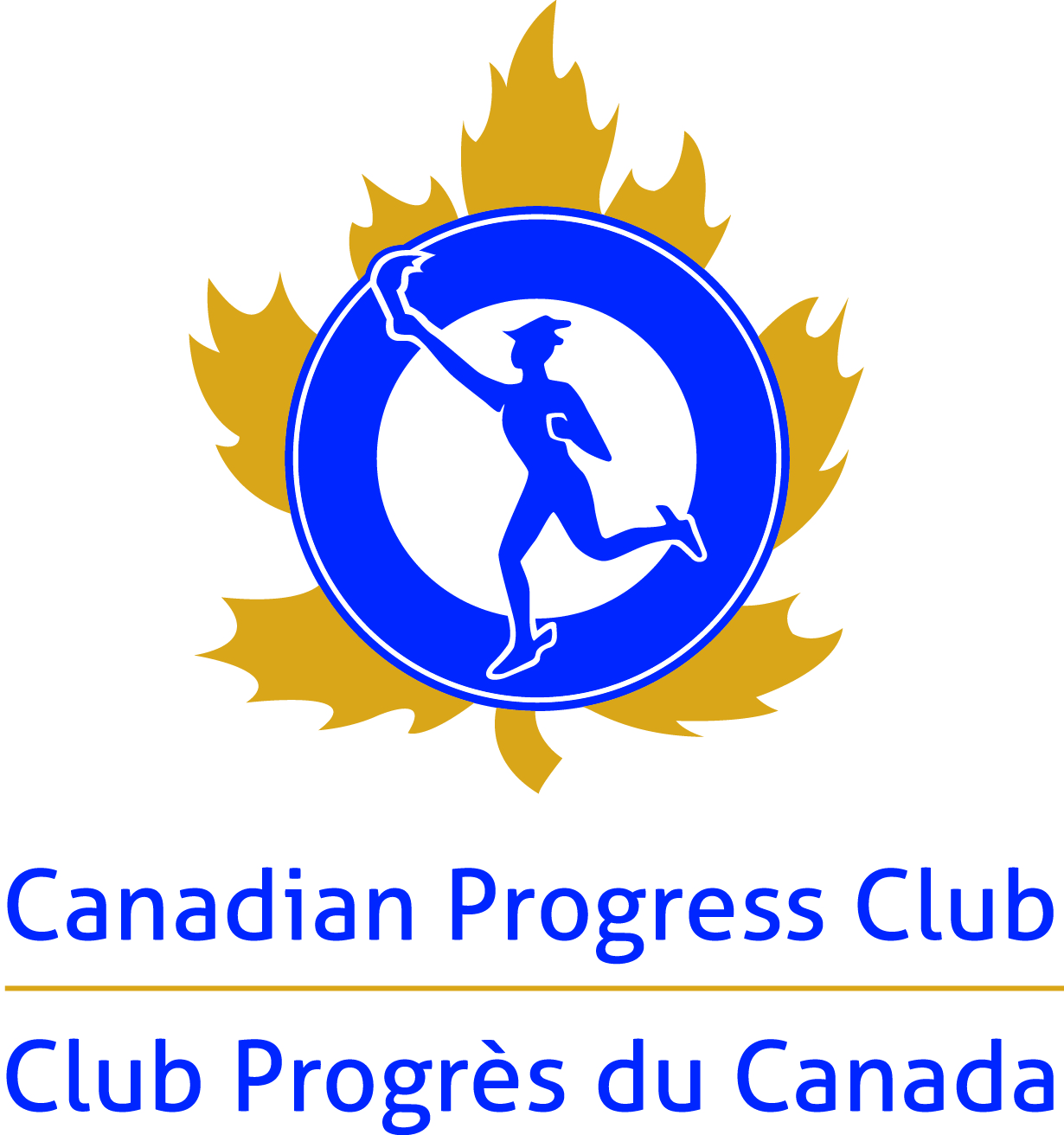